The Obama’s are making money and legacy hand over fist. There is a gratitude I have for Mrs.Obama that is reverent and deep. The country is better, is always better when we honor Black women.

Michelle LaVaughn Robinson Obama is one of the most remarkable women I have ever–just ever. In reading her book BECOMING, I have a reverence for her (and her mother) that I reserve for four other people: my Mother, Ida B. Wells Barnett, Dorothy Dandridge and my maternal grandmother, Arceal.

The buzz is her book has sold (as of this posting) over a million copies–in its first week. THE FIRST WEEK. I have already decided I am going to get copies for my daughters for Christmas. The review for the book will be on the blog as well. I am at a point in life where, with the wisdom of Mr. Rogers when his mother said to “Look for the helpers” in times of chaos. I am looking for heroes. Women that have forged ahead when they could have, should have stopped. Women with stories, histories, failures and vulnerabilities. I am looking for more light. While adjusting my own. Michelle Obama is that light. And I am grateful she was daring enough to tell us how she became, what even she says is the unfinished process of becoming.

The review for BECOMING you can get right here.

The Imposter POTUS thought the reason the fires are happening in California was because of the forest floor. The forest floor being dirty. I cannot! 🤣

This is…if I wasn’t alive to see this I would swear this was all a lie! It’s not climate change, the water shortage, or the drought conditions—it’s the dirty floor.

The world is trolling the entire nation because the president is a villain stand-in from a Batman comic! The forest fires in California are due to the conditions affecting the state! Rather than believe climate change, or his own eyes–we got this. Pray for the firemen. My California Firestarters, please be careful. Evacuate if you must. Save what you can. My heart is with you. 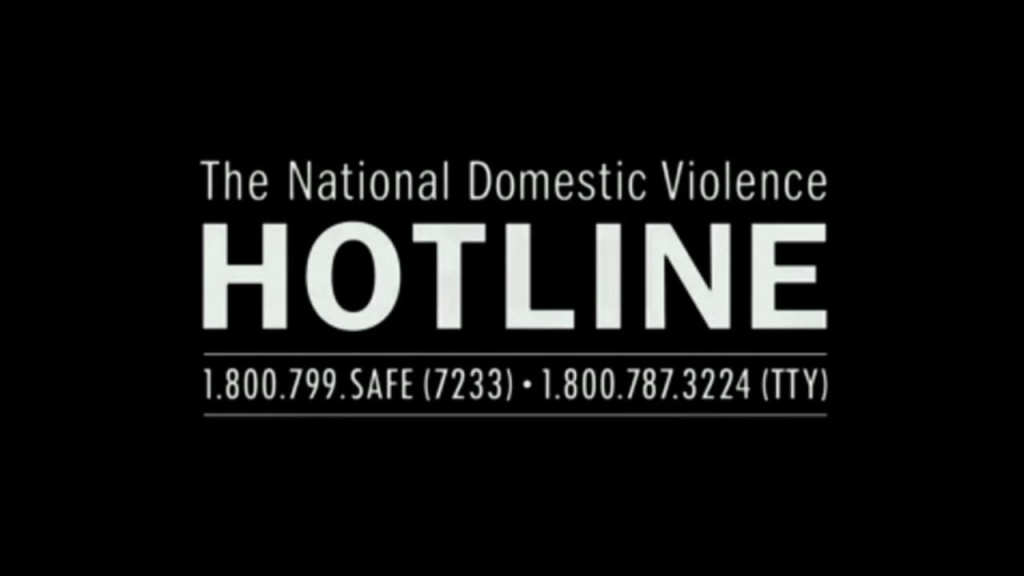 I’m transparent about being a survivor of domestic violence. I was in a relationship with someone from 19-22 and he hit me, tried to kill me and was mentally unstable. He’s living somewhere (read: FAR FROM ME!) and at last count, he got another girl pregnant. A whole mess, fam.

This week, from 3 different places around the country, we saw the lives of three women murdered. Why? They denied their presence to a man that wanted them or wanted to be with them or they decided their relationship should end. It is only for the grace of God, go I.

One was an ER doctor. And that–struck me. I thought what could she have been thinking. It’s easy to think with her education, with the critical thinking basis for her job, she would know better. It’s easy to judge the women–that’s the default for this country! Blame the person with the vagina! She had to have done something!

No. BLAME THE MAN THAT COULDN’T HANDLE NOT HAVING HER!

Who thought she was more property than person!

Blame the man that thought his defining as a man was ensconced in having this woman as property–put the accountability where it stands! With him!

I want this to be a warning to my female and female-identifying Firestarters: crazy does not improve. The most dangerous time in an abusive relationship is when you leave! No one is to put their hands on you. No one needs to put their hands on you to win or end an argument! You have the right to have a relationship defined by your wants and needs. You deserve a healthy, stable love. You are worth it.

If you are in an abuse relationship and desire to make plans to leave, don’t make plans to go back. Not to give a ring. A key. Nothing. If you leave, go!

For my male Firestarters, let me give you this:

Women are not objects. We are entire people. We deserve to be loved, cared for and respected! You don’t get to put your hands on someone you say you love because she ‘made’ you mad! You don’t get to own a woman! She is, we are, magnanimous, dynamic and powerful creatures! You cheapen your own manhood by beating a woman! By looking at her as problem, property and useless! If you love the woman you are with, your goal should be her care and safety. If she decides you are not want she wants, then YOU ARE NOT WHAT SHE WANTS!

It has to be what it is. And her “No” has to be sufficient enough to let go–and keep going. And not want to hurt her. If you aren’t okay with someone’s hitting your daughter, don’t hit another man’s daughter.

This week, with the US holiday behind us, I want you to be better as this year closes. Be great. Love hard. And Firestart.