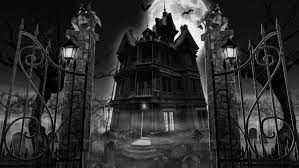 As a little girl, I remember being fascinated by cemeteries. Living in St. Louis? That was just a bonus. The whole city is a haunted gateway to the netherworld if you ask me.

I remember being as young as 4 when my cousin Nathaniel and made up this story:  if you touched a tombstone, you would be grabbed by a two-headed monster that would eat you. This is the stuff we made up. As I got older, it was the wrought iron that fascinated me. The ornate statuture and markers. When I got older, and began losing people I loved, I could only think whenever I ‘visited’ them–I would have this feeling of being alone–yet not being alone.

I remember my father being really concerned about me asking about death, decomposition and coffins. Like I wondered if you could watch TV in it, because if I died young, how could I watch all my favorite shows? 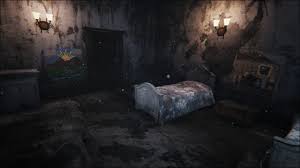 This was the stuff I thought about.

Again, when I was young, there was no Ask A Mortician. I think he was on the verge of getting me therapy to be quite honest. I wouldn’t blame my parents–I was an off beat kid.

I was a melancholy child. I did suffer from depression, and sometimes it’s a concerted effort to fend that heavy sadness off. Writing helps that. Writing helps me to explore the things that rattle around in my head. In embracing, incorporating the portion of me that creates and explores, I can fearless explore my own imagination–with a flashlight. Some things I haven’t delved into, and others I’m still working through. 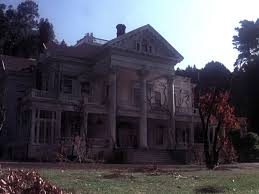 I am a woman of faith. That will not change. I watch Christine and Silver Bullet every Halloween. I can quote passages of Interview With A Vampire and Bram Stokers Dracula. I believe in life after death. I believe there is a Heaven and a Hell (that I wouldn’t wish anyone to go to). I also wrestle with things most people do. I’m far from perfect, and embrace my imperfections.

The Dark, as I call it, doesn’t call me like it did before. I control it now, I’m not bogged down by it. I have no need to be a witch or a were. But it’s nice to play with them on occasion.

2 thoughts on “When The Dark Just…Happens”