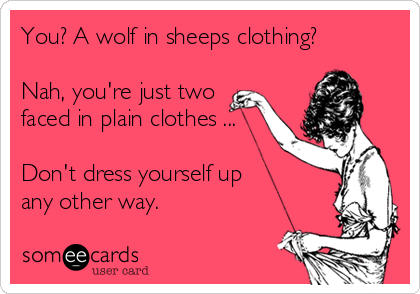 As a woman, and as a woman of a certain age, I am aware that women lie.

One of the most offensive things women can and do lie about is being raped. We don’t have to look far to see stories of women are involved in a liaison, a one-nighter or some random hook-up and then say that their virtue was offended or their body taken. As a survivor, I’m incensed every time I hear a story of a woman that lied on a man, accusing him of rape. Every time a woman lies about being raped, that makes it harder for another woman whom was raped to be believed or even come forward.

I have never been the type of woman, nor do I want to become the type of woman that is ashamed of her sexual history. Save for one incident, all my interactions were consensual. There was no reason to lie about something that I wanted, or wanted to happen.  There was no reason to lie on a young man that I know did not violate me, disrespect me nor made me do something I didn’t want to do–and I was sober. That’s not my experience.

However, I do know there are women that use this four-letter word with a callous wielding of a gun. I have seen women threaten to ruin men’s lives if they didn’t come back to them, keep sleeping with them or do as they said! I have seen it, read about it, and vowed to never do that. I vowed to be the type of woman to own all aspects of my sexuality, valuing my intimate space so I wouldn’t be put in that type of trick bag.

I suppose that happens when you come through something like an actual rape.  When you know what it is like to have your body taken, feel less than, and believe love will elude you. When you think touches in the middle of the night will remind you of what happened to you that you believe you may die with the memory of. When that really happens to you, you don’t have the desire to lie on someone.

For the women that will undoubtedly come across this post, and become offended, I counter with this. Why did you lie on him? Did he tell you ‘no’? Did he have a wife? Girlfriend? Career? Why did you feel the need to weaponize your vagina, may your sexuality an able, ample weapon to snare a man–only to find out the thot antics weren’t going to keep him?

Why did you get out of ruining his life? What happens to the relationship you stepped out on, and now have to cover up with a lie? Why did you lie on the man your chose to be intimate with? Why did you think lying on him would be your only option?

Oh, I think I know. Allow me to elaborate and decode. 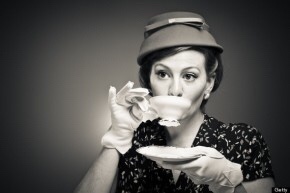 You were mad he had a girl.

You were mad he was married.

You were mad he told you he would leave her for you.

You were supposed to stay a virgin.

You had to save face.

You couldn’t face the consequences.

Perhaps there was even a baby. Maybe, just maybe, you were hurt; you gave him your most precious thing–yourself—and it wasn’t good enough.

Perhaps, you just wanted his ass to hurt just as bad as he hurt you.

Before you think of doing this, in being in this doppelgänger form of #MeToo, I ask you to consider your personal worth. If you give consent to be in this most intimate space with this person, you have the right to say “No.” Remember that. Before you undress, and share your body with this person, are you certain this person has been honest with you?

Would you be okay with not seeing this person again or are you in a situation where you aren’t supposed to be catching feelings?

The elephant in the bed is this–are you really ready to be sexuality active?

This is not a slut-shaming post. By all mean, get yours sis! Just know, that sex is meant to bond people together. It’s this glue that is supposed to hold a couple together. Call me old fashioned, a prude or a super-holy, but know this. I never had to lie on a man that slept with me because he didn’t want me any more. I never had to defend my actions post-coitus with a lie.

I suggest you do the same, sis.