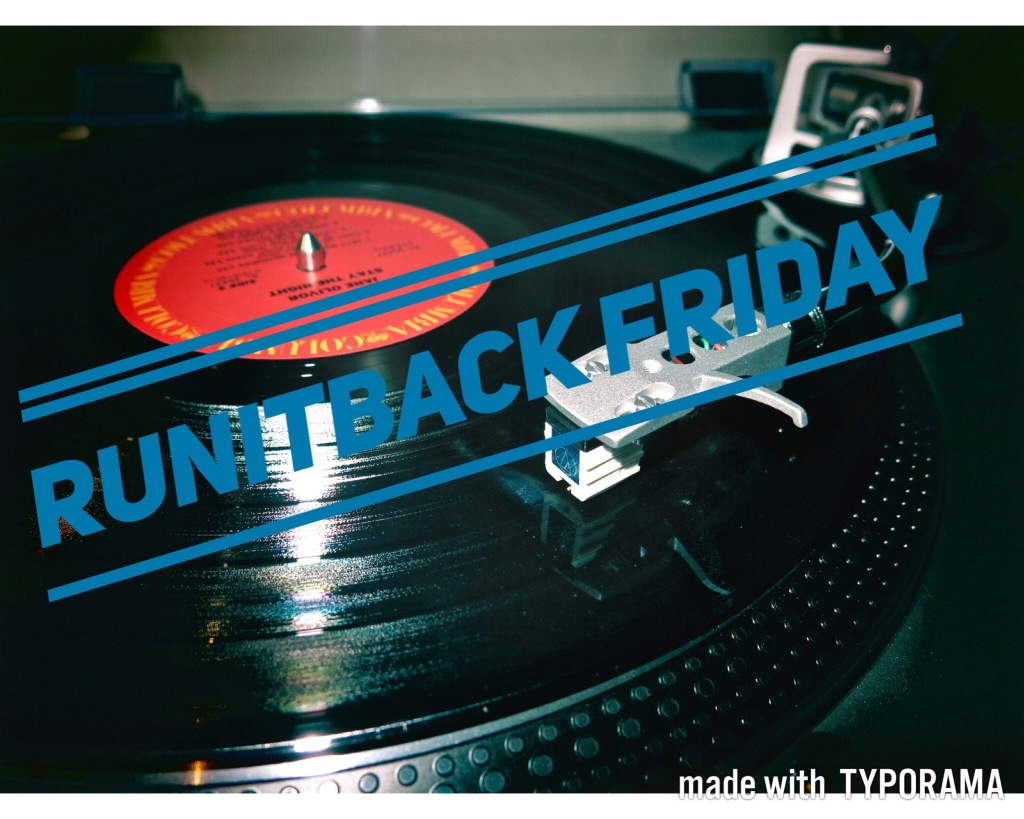 Omarosa out here being messy as dog poop, 45 is talmbout soldiers don’t need raises and Paul Manafort is going to jail. Perhaps there is hope.

Aretha Louise Franklin, LORD! I love this woman like I adored my grandmother. Despite her health issues, weight gain and other pot shots we took at her from being in the public eye so long, it is not up for debate if she can sing or not. It is not up for debate whether or not the world shouldn’t stop for a moment and mourn a black woman. It is not up for debate that we remember her like we want. She is dearly missed and will still get played at cookouts and repasses and barbecues as long as there are black people.

45 is not allowed to tweet about her, send a floral arrangement, a card or make any public statement about her. Let us mourn in peace, dammit!

The enemy of my enemy is my friend—Coriolanus.

My dark soul is rejoicing at this. I won’t even lie to you. I don’t trust this wench as far as I can see her, but DAMN! I knew Omarosa was dangerous, but this broad has become a super villian! She is legit transforming into Mystique from X-Men! Find the lie! She is legit transforming into Mystique! You legit don’t really know where she stands in this. But, let’s be real. We know she’s out for self, opportunistic and she the doppelgänger, or actual personification of Olivia Pope! We as the black community know what she said, we know 45 slick called a black woman a b!tch by calling her a ‘dog’–we know she ain’t right. But…if she can knock this bastard off his square with his own tactics? I’m here and present for this!

She busted Katrina Peirson and the tRump house maid Lynne on tape. She got Lara on tape. Like, she got these cats straight fearful! I am hear for it! I can cheer her on and still be suspicious of her, and not let her come to my house for a plate. She is an opportunistic woman whom is drawn to power and believes she deserves it. I’m not fooled by her! I am not changing my opinion about her. She rode with a lie for profit–something white people do all the time (yea, I said it).

She aligned with power for gain. She is formidable because she is, and has always been, an intelligent, cunning and beautiful woman. In another universe, she would be Batgirl. She knew what he was like, what he was up to and she went along anyway for fame and a check! #FactsAndTruths Omarosa is the type of black woman my father wanted me to become:  ruthless, beautiful and smart.

Make no mistake, if she didn’t get fired she would have stayed as long as the money and lack of conscience would let her. She planned her exit from jump–that’s what a real bawse does. No matter my opinion, a Queen can recognize Queen moves in another. The girl is bad!

The fact that a black woman is doing this seems fitting…almost like a black woman could only do it! I personally think there is a tape of 45 trying to grab some chocolate. We gon see…

A couple days ago, I saw Jason Kessler on a TYT video on YouTube. Due to all the bullsh!t he caused last year, WHERE SOMEONE DIED, and there were so many people injured, I found out he lives with his parents. His father was screaming at him while on a Facetime platform with a fellow white supremacist idiot. You cannot make this up! LOL

I’m glad the ‘march’ was a failure. I’m glad those people are ashamed and got pushed back to the Gehenna recesses of the innanet. I’m over people that don’t understand that if you say all lives matter–make sure you mean all lives matter—and you being white doesn’t mean your life matters more or should be considered weighter than anyone else. I’m GLAD there wasn’t even 100 people in the DC area for this march. I cannot express the glee I have knowing there were a group of my people out celebrating life and not paying these folk no ‘tention!

I am thrilled that this nation is realizing ever so slowly the bullsh!t it’s been exposed to and forced to deal with. I am glad racist people are getting fired and cops getting exposed and the chief idiot in the White House is constantly being told what an asshole he is, and Sarah Williteverbeover Sanders looks like an old banana–this situation is aging her like fruit! Maybe if she had melanin she would make it…cause we are.

I feel a little better this week, beloveds. the weekend shall be busy, but I’m here for it. I want you all take heart and remember the words of the Lord:  Fear not, believe only.