Emmett Till’s murder case was reopened this week. The formerly 21-year-old woman that accused the permanently 14-year-old child of accosting her in Money, Mississippi almost 70 years ago is not slick. I want to continue to say just as Dr. Timothy Tyson says in his book The Blood Of Emmett Till–the only thing ‘new’ about this case is her confession. Which, on its face and in its depth, is a farce. This whole situation looks funny, smells funny and all those involved are funny looking.

Bruh, I can’t tell you how jaded I am. The AG of the Department of Justice, is an acknowledged white supremacist and evil minion of Soron and the precious is whiteness. Miss me with the idea of justice for this half-century miscarriage of the same! This (white) woman want someone else (in power and white) to tell her she did nothing wrong. In the aforementioned book, she said when her son died, she could understand what EMMETT TILL’S mother went through- and felt a ‘tender sorrow.’ Someone explain what that means?!

Unless her son was kidnapped from his family’s home, pistol-whipped, beaten and gin fan with barbed wire around his neck, then thrown into a river only to be brought home in a box for the world to witness, her sorrow is equivalent to a Dotard Trump truth–it means nothing. This is a show, and I ain’t payin admission.

The fact she was on a podcast talking about her deceased husband and how he gave head–I’m over. The thing that took me out was the fact that she legit married Stevie J from Love & Hip Hop?! I cannot deal with. Marry and love who you want, sis–but I cannot! I cannot! She married a dude that looks like Alvin Seville from Alvin & The Chimpmunks. Really, Faith?! Really?! Him!

This dude…I can’t. I don’t get into reality television like that—I can’t devote that kinda time to this, I can’t. This dude got a tribe of kids and no money. I can’t–I value my sanity too much to put anyone doing anything in it. I low-key hope she can parlay this into a new  album. I miss her SANGIN! (Sigh). I hope she stays married…but I don’t believe so.

So…a Faux News Judge got bounced off The View. She lucky Whoopi didn’t give her a New York a$$whuppin when she put her finger in her face. See, she caught the right one, and then went and played helpless, hapless white woman at Fascist HQ. I can’t. I really can’t. I cheered when I heard Whoopi snapped off on her backstage. I was happy she didn’t let this woman get away with this privilege tantrum bullsh!t. This is why I confront stupidity where I find it or when it is in my vicinity.

There has to be a bottom to nonsense! Congresswoman Waters’ life was threatened because she was bold enough to say what was wrong, what makes you think Whoopi was going to let a mofo come in and just left someone act up where her check is cut?! Nall. NALL. Black women take space, possess space and own every peace of ground we walk on. Whether it be your living room, the job or a television statement. Black women ain’t givin’ up not no mo space! And don’t cotton to crazy…

That’s all this week, dear ones. I look forward to next week–I’m getting my strength back and seeing the light at the end of the tunnel. Resist!

This blog was sponsored by LaTosha Walker, the founder of Rare Gems Consulting Firm. Click here to see more about what she does. 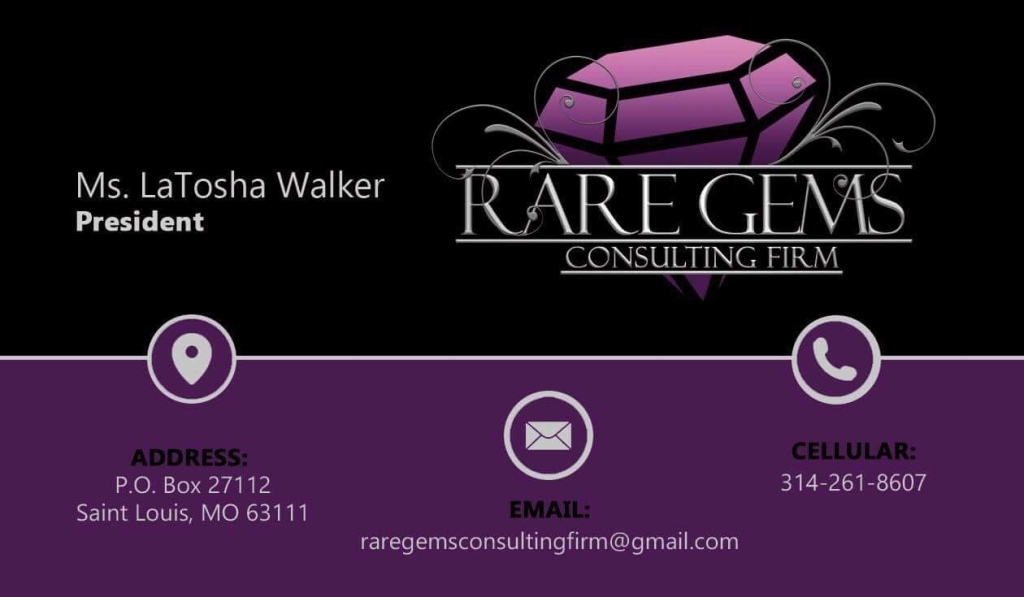