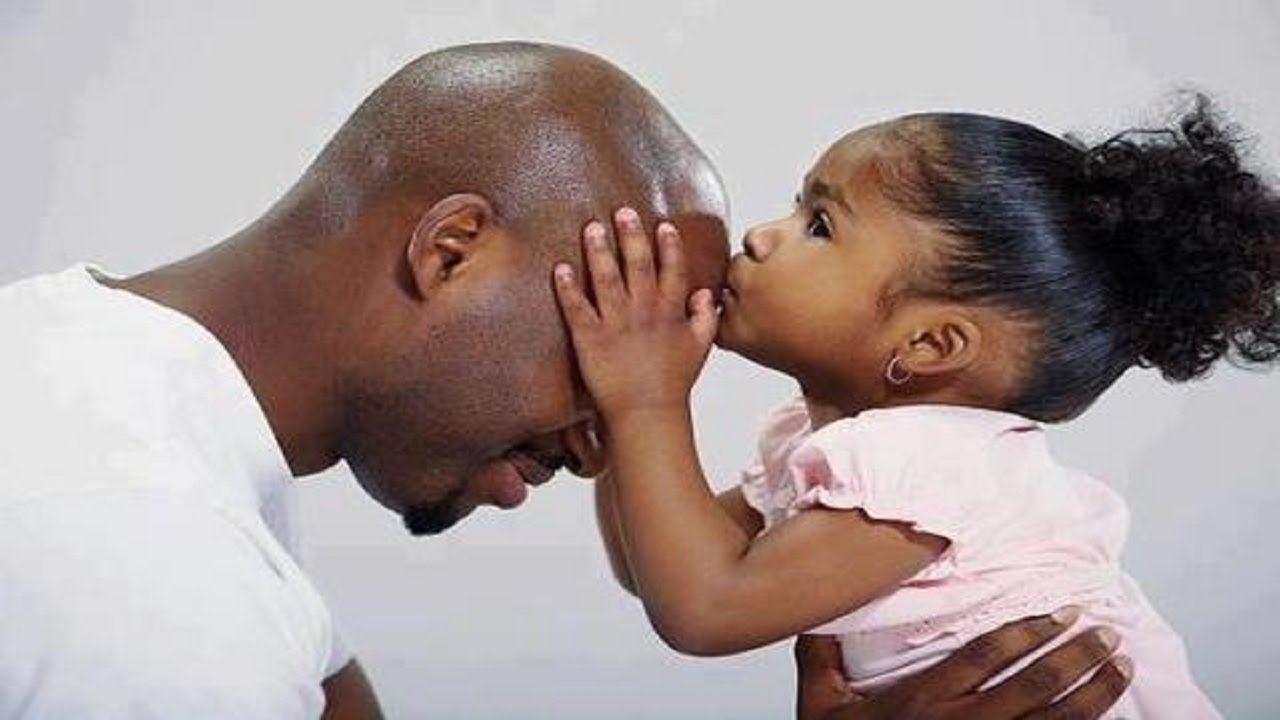 If you asked me growing up if I was a “Daddy’s Girl,” I would have told you “No.” I didn’t know what one of those was until after my father died. I had no concept of what this phrase means.

However, I knew that my father loved me. I knew at the depth of me, that my father, Richard Bush, loved me. He would always tell me and my younger sister, “Daddy loves his babygirls.” I remember my older cousin made fun of me in my grandmother’s kitchen mimicking his cherished phrase from my father. As a young child, I was unaware of the relationship he had with his own father.

My most cherished memory is, and remains, me being carrying by my father up my grandmother’s red porch steps, and feeling safe. I felt like I was enough. I felt like nothing could ever get to me, because I had my Daddy. My Daddy could no wrong, nothing could stop him, he was my hero.

Even now, almost twenty birthdays later after losing him, I relish the power of this memory. There was, there is, this space a father gives to his daughter. This sense that we have an anchor, a protector and a portion of strength to fill us all over again. Fathers are these integral parts of girls, young women’s lives. They are needed. Never believe otherwise.

My home is a two-parent blended family. My husband believes steps are for stairs, not families or children. He had decided to love and care for them as if he created them. Has it been easy? Not at all, but it has been something to behold. I have seen bonds form between my daughters and my husband which I didn’t believe (at least for a time) would hold or forge. But they have. He has become a stable, steady place for them to run to. He has answered questions, soothed fears and provided discipline. 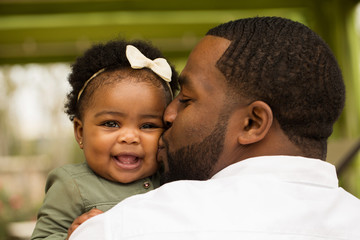 He has proven what it means to be a father:  the ability to love, support and instruct all under pressure or peace. For this, I love him more. From that love, my daughters, our daughters, flourish.

In reflection, am I, was I, a Daddy’s Girl? Probably. I adored my father, because I always felt I was special, I was enough. His laugh filled the room, his voice was like thunder claps. He told me often that I could do anything.  In his passing during what should have been only a rocky portion of our relationship, is now an inescapable chasm with his death. But, the saving grace in times of grief are the knowledge my father, in all his flaws and power, was an entire human being. He had hang ups, issues, fears and aspirations as anyone else.

Richard, is still my father, and I will always be his daughter. I know he always wanted the best for me, and pushed me towards it, perhaps knowing what lay ahead…and what time remained. For his push, however hard, I thank him. For that iron he left in my soul, I thank him. For the legacy he enabled me to reach for, I wish he was here to see.